I first met Patrick Baer during a North Delridge Neighborhood Council meeting, and got to know him over the course of a few years as we both served on the council. A few weeks ago, he lead a Tree Walk through the Tree Ambassador program which included creating a Tree Map walking guide. I volunteered to photograph the trees for the guide, and learned so much about the wealth of trees we have in our neighborhood.

Naturally, I asked Patrick to talk to me more about how he decided to volunteer in the neighborhood. 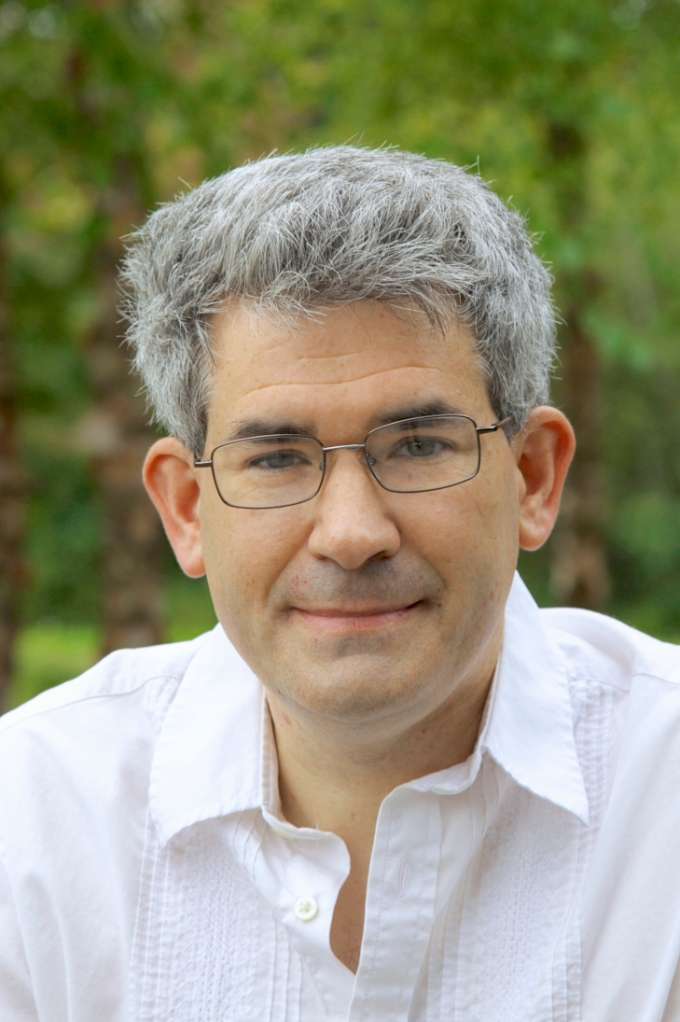 Why Did You Move To North Delridge?

We moved here because the houses were affordable and because it had the Greenbelt surrounding it.

Why did you decide to get involved and volunteer in the neighborhood?

The reason I got involved was because our street had a lack of drainage. We didn’t have sidewalks like a lot of blocks in our neighborhood, and I decided someone needed to say something. I decided to volunteer for the Public Safety role on the NDNC and various roles from 2009-2013.

How Did you get involved to be a Tree Ambassador?

I found out about it at a Delridge District Meeting. In 2013, I decided to take a step back from volunteering in the community because it’s pretty stressful and there’s not a lot of support. But, with this program, I thought it was a way to stay involved and do something I really enjoy. Gardening is something I enjoy, so I felt this was going to be a good medium for me to learn about trees and share the positives about my community.

If you were to give advice to anybody who might be interested in getting involved in their community, what would you say to them if they don’t think they have the talent or skills?

Really, volunteering is a learning opportunity. I’ve improved my public speaking skills, learned about reaching out to people, and about trees.

If someone wasn’t sure they had the time to volunteer?

It’s like with anything, myself included, if you look at how much time we watch TV, instead could you try meeting new people and learning more about the people around you? 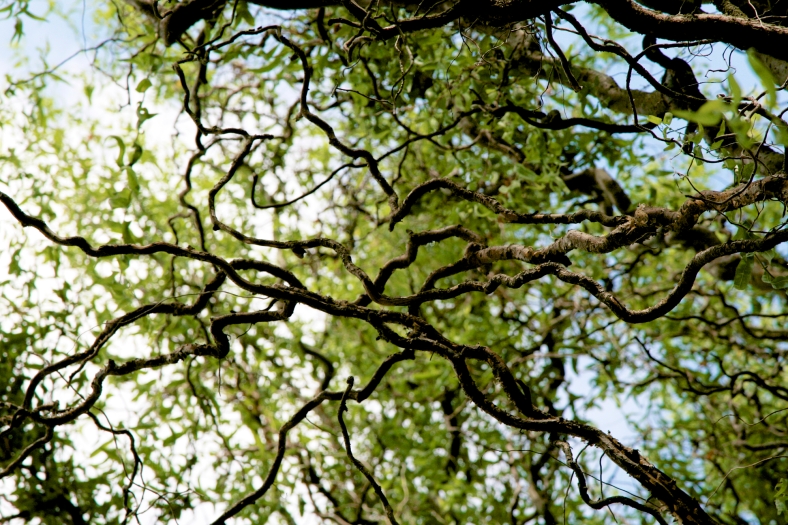 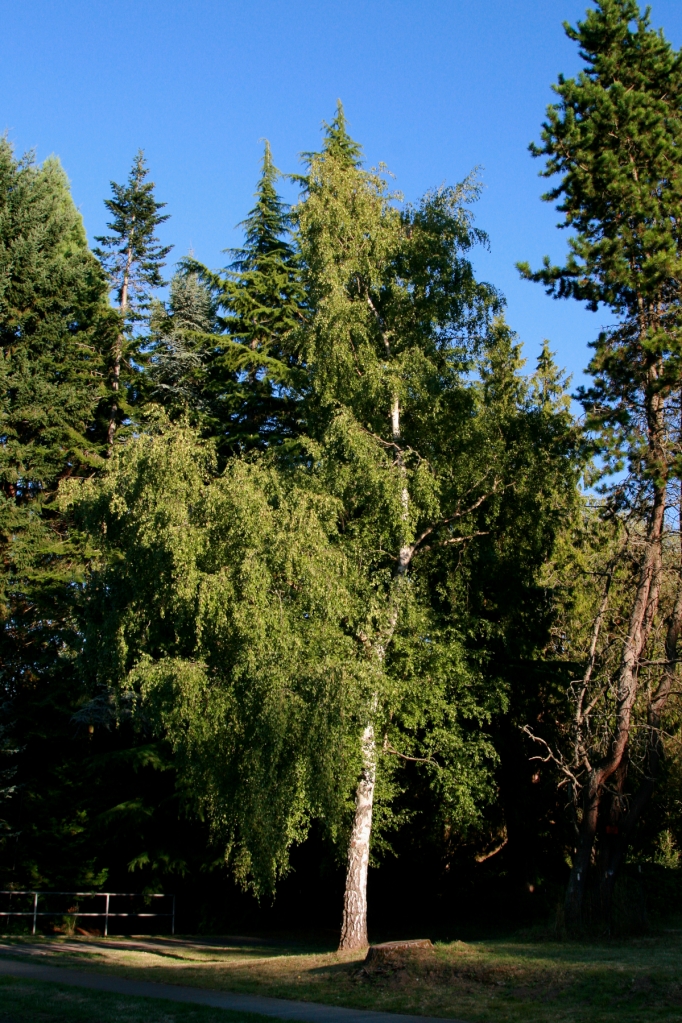 One thought on “Why He Became A Tree Ambassador”